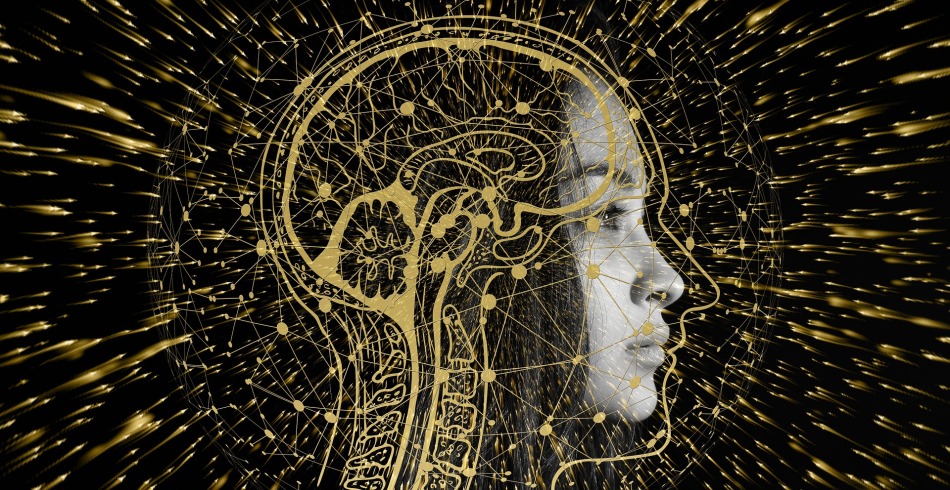 Adolescence is a time of significant change. Amongst the many physical maturation processes that kick off when children become teenagers is a boost in brain development. Scientific evidence documents an increased rate of cortical thinning and associated loss of brain volume particularly during early adolescence. Such regressive processes appear to be linked to, amongst others, accelerated synaptic pruning, i.e., the loss of unnecessary connections between nerve cells. However, there are also expansive processes happening within the teenage brain, one of which is an increase in myelination, i.e., the insulation of nerve fibres for faster and more efficient signal transmission. In short, the teenage brain is extensively “rewired”.

The neural reorganisation within the adolescent brain strongly affects brain areas involved in advanced cognitive functions like emotion regulation, cognitive control and perspective-taking. But other brain areas that encode more automatic and unconscious processes like reward and threat are not spared, either. Furthermore, what seems to be particularly affected is the connectivity between cognitive and emotional brain areas, or in other words the way in which these areas talk to and influence one another. One important implication of these extensive changes in teenagers’ neural structure is that adolescence is a time during which the brain is highly receptive for environmental influences that can crucially shape social, emotional, and cognitive development.

As humans, the strongest environmental influence comes from our immediate social surrounding. We are a highly social species that depends on social connection and interaction for survival and growth. During infancy and childhood, we mainly form close social bonds with primary caregivers and family members. But as we grow older, our social bubbles start to change and expand. The amount of time adolescents spend with parents drops by an average 20%, because one of teenagers’ key developmental tasks is to engage in new and meaningful relationships with peers and adults outside the family context. This said, adolescents usually do not detach or disconnect completely from their parents. Quite on the contrary. Secure adolescent attachment (including adolescent-parent attachment relationships) remains vital for healthy teenagers’ adjustment. As Moretti and Peled (2004) nicely summarise, secure adolescent attachment is associated with less engagement in high risk behaviours, fewer mental health problems, and enhanced social skills and coping strategies.

In a nutshell, adolescence is an important transition period. It is not only marked by extensive neural reorganisation, but also by a pronounced change in social structure. Furthermore, teenagers’ social adjustment appears to be importantly mediated by their attachment patterns. We therefore set out to investigate how adolescents’ brain maturation and attachment are linked with one another.

As part of a new longitudinal study, we invited 95 typically developing adolescents (12–19 years old) to the laboratory and scanned their brains with magnetic resonance imaging (MRI) for up to four times during four years. We furthermore assessed teenagers’ attachment with a self-report questionnaire at study baseline. This procedure allowed us to subsequently determine how adolescents’ brain structure changed as they grew older, and how this change was associated with individual differences in attachment.

In a first step, we looked at cortical thickness – i.e., the width of grey matter of the human cortex – and how it changed when adolescents’ grew older.

As expected, and in line with previous reports, cortical thickness decreased in our sample of adolescents as they grew older. Furthermore, cortical thinning was more pronounced in younger as compared to older teenagers (age at study baseline). We are therefore confident that our overall findings of cortical thinning correspond to a normal pattern of adolescent brain development.

In a second step, we then examined whether the decrease in cortical thickness as a function of adolescent age was associated with teenagers’ scores of anxious and/or avoidant attachment from their self-reports obtained at study baseline.

We then turned to subcortical volume – i.e., grey matter volume of subcortical structures. The results of these analyses should be regarded with caution, however, as some of them were only marginal or not significant anymore after correction for multiple comparisons.

As above, we first determined change as a function of adolescents’ age and then looked whether it mattered if adolescents were younger or older at study baseline.

Finally, we checked whether subcortical volume change during adolescence associated with anxious and/or avoidant attachment scores.

Our results show that individual differences in attachment are indeed associated with brain maturation during adolescence. We found this association to be stronger and thus more reliable for cortical thickness, and to be present for both anxious and avoidant attachment. Both insecure attachment orientations were linked to stronger cortical thinning and particularly so in adolescents who were younger at study baseline.

The cortical thickness pattern we observed points to a possible acceleration of brain – and particularly cortical – development in adolescents with an insecure attachment style. Our findings accord with another preliminary longitudinal study on grey matter volume change in children from age 18 months to 10-11 years, in which the authors report that children more securely attached to their mother in infancy had larger grey matter volumes ten years later. Interestingly, in both studies, grey matter changes were predominantly found in brain areas involved in social cognition and emotion regulation, and may thus be related to children’s and adolescents’ socio-emotional skills.

Longitudinal data on brain activation, structure, and connectivity in association with attachment is still crucially lacking, especially so in children and adolescents. Our study was a first attempt at filling this gap. More research is needed to confirm and extend our findings and to better understand how such patterns of cortical (and subcortical) maturation relate to adolescents’ social, emotional, and cognitive development.