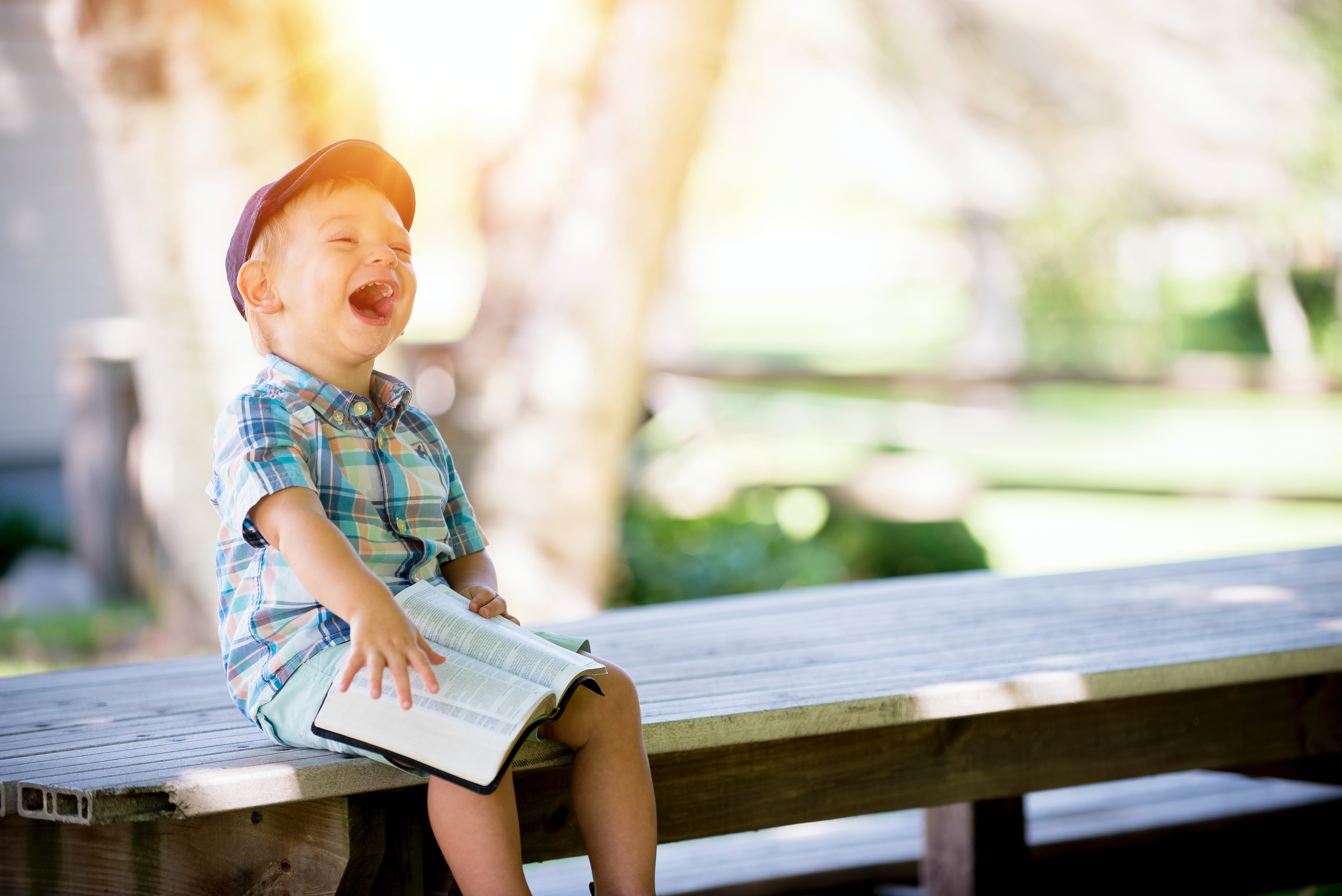 Tickling the brain:
what are the neural correlates of humour in humans?

In social cognitive affective neuroscience, there is an apparent bias towards investigating neural mechanisms of negative states and emotions. To shed light on the brain basis of so far much less understood positive states and emotions, Dr Vrticka has examined the neural substrates of humour processing in children ages 6 to 13 during his stay at Stanford University (from April 2012 – March 2014).

General information on Dr Vrticka’s past humour research can be found in several blogs (Stanford Scope blog, two “The People’s Science” blogs – here and here -, and The Huffington Post).

While also aiming at further elucidating the neurocircuitry underlying humour processing in children, this work has particularly focused on investigating how the neural basis of humour is influenced by various modulating factors. The latter include participant age, gender, intelligence (IQ), and personality / temperament.

Of particular interest, this research has revealed that girls’ and boys’ brains respond differentially to funny movie clips. Combined with data obtained in adults (see Azim et al., 2005), our data – published in Social Neuroscience (2013) suggests that humour may serve as a fitness indicator for females, linked to sexual selection theory: A good sense of humour in males may be a general indicator of intelligence, creativity, resiliency and social skills, traits that cannot be directly inferred from, i.e., physical appearance. Accordingly, women should be better at humour appreciation (to evaluate men), and men should invest more effort in humour production (to leave a good impression on women). Our new data from children tentatively suggests that such patterns are present already early in life, and even in opposite-sex siblings who grow up in the same familial environment. However, further research to elucidate the exact underlying mechanisms is still needed.

Our data – published in Neuropsychologia (2013) also showed that increasing shyness in children was negatively related with brain activity to humour in both cognitive (“getting the joke”) and emotional (“feeling amused by the joke”) humour processing areas. It therefore appears that shy children may have some difficulties in understanding humour and consequently feel less positively stimulated by it.

Shy children are usually described as feeling uncomfortable when being in novel social surroundings. Such social discomfort may explain why shyness is characterized by decreased sociability, longer time needed to warming up to strangers, and having difficulties with making friends. Consequently, shy children may have fewer chances for acquiring social skills necessary for interacting with others in a positive way. This lack of social experience could eventually explain why shy children are more vulnerable to developing anxiety disorders, and are more likely to experience peer rejection and victimization.

Knowing more about how the human brain processes positive social information, and under which circumstances such mechanism may be impaired, could provide important clues for the development of future prevention and intervention strategies in clinical settings.

A Review: The Neural Basis of Humour Processing

Summarizing the work described above, as well as the so far available overall fMRI literature on the neural basis of humor procuessing in humans, Jessica Black, Allan Reiss and Dr Vrticka published a review paper in Nature Reviews Neuroscience (see here).