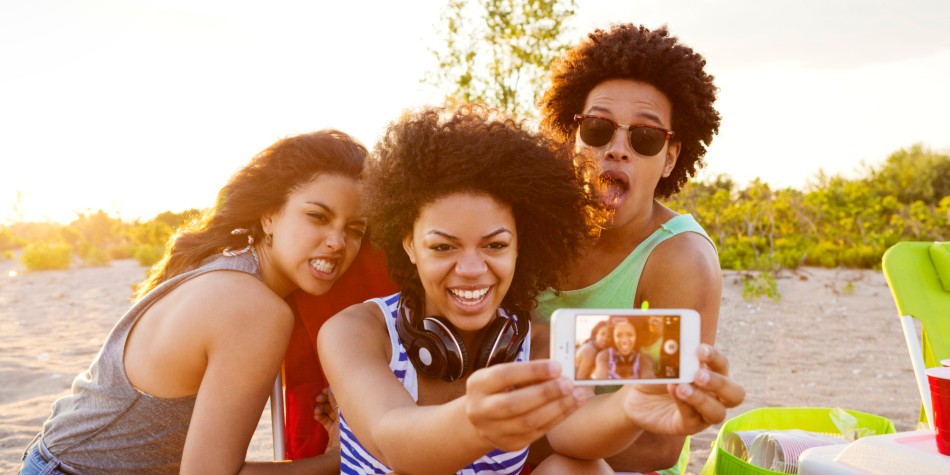 This blog post first appeared on www.huffingtonpost.com on July 31, 2014, and has since been edited.

Adolescence is a critical time period during human social-emotional development. It is generally associated with changes in teenagers’ brain structure and function, as well as behavior. There is, however, also a major environmental change occurring during adolescence that is less frequently mentioned in this context, namely the increasing separation of adolescents from their family. During teenage years, time spent with family members drops while time spent with people outside the family context (e.g., peers, work colleagues, romantic partners, etc.) increases. This social-adaptation process requires adolescents not only to integrate new and diverse experiences in relation to the world and themselves but to resolve many disagreements and interpersonal conflicts. In a nutshell, one of the central developmental tasks teenagers are confronted with is the establishment of an accurate understanding of their changing social environment.

Being a social neuroscientist particularly interested in human attachment, one of my research goals is to better understand the neural underpinnings of the above-described social-adaptation process in adolescents from an attachment-theory perspective. In other words, I am asking the question of whether a teenager’s attachment orientation (or attachment style) — which is established early in life through interactions between children and their primary caregiver(s) — could potentially explain individual differences in how adolescents’ brains process social-emotional information. Despite the fact that we already know quite a bit about the neural signature of attachment in adults, it still remains largely unknown what a neural signature of attachment may look like in teenagers. Together with a group of researchers from the University of Geneva — including David Sander, Brittany Anderson, Deborah Badoud, Stephan Eliez and Martin Debbane — we therefore measured social-emotional brain activity in 33 healthy adolescents ages 12 to 19 by means of functional magnetic resonance imaging (fMRI) and also obtained measures of their attachment style. The corresponding paper has just been published and is freely available here.

The adolescents’ task in the fMRI scanner consisted of rapidly detecting on which side of a white line there were more dots (see Figure, part a). More important, however, was the feedback adolescents obtained after each trial (see Figure, part b). The latter feedback was composed of a word (either “won” in case of a correct answer, or “lost” in case of an incorrect answer) and an emotional facial expression (either smiling or angry). While two feedback combinations were congruent (smiling face and word “won,” angry face and word “lost”), two feedback combinations were incongruent (smiling face and word “lost,” angry face and word “won”). This setup allowed us to investigate adolescents’ brain responses while they were integrating objective performance feedback (personal success vs. failure) with the social evaluation of their performance (emotional faces representing social support vs. disapproval). We refer to this integration as social-feedback processing.

Our main findings indicate that attachment insecurities in adolescents may be associated with individual differences in brain activation during social-feedback processing. Furthermore, such individual differences appear to be distinct as a function of avoidant vs. anxious attachment orientations. We found that attachment avoidance was linked to increased brain activity during congruent social feedback processing. In other words, avoidantly attached adolescents appeared to preferentially process social feedback confirming their objective task performance. Conversely, we found that attachment anxiety was associated with increased brain activity during incongruent social-feedback processing. The higher adolescents scored on attachment anxiety, the more they seemed to focus on social feedback that did not match their objective task performance.

High levels of perceived social conflict are consistently associated with children, adolescents, and young adults manifesting psychological distress. We therefore believe that confirming and extending our findings is of high potential (clinical) relevance. Future investigations should also address the question of how such altered social-emotional brain-activation patterns as a function of attachment insecurity in adolescents are related to the neural signature of attachment insecurity emerging in adults. Combining such knowledge will hopefully support the development of new (early) detection and intervention strategies in the context of attachment insecurity.

0 comments on “Attachment Style and Brain Activity in Adolescents”